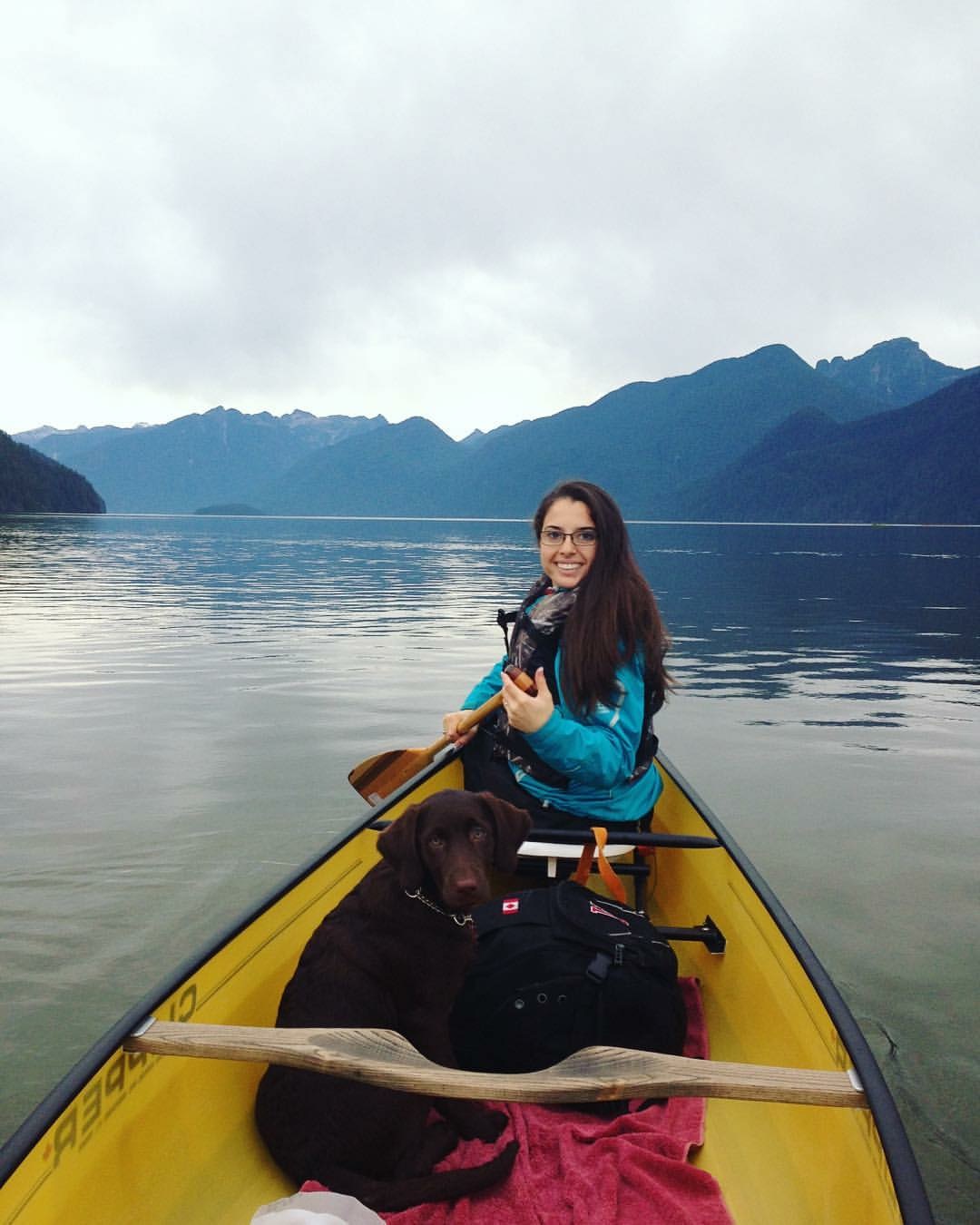 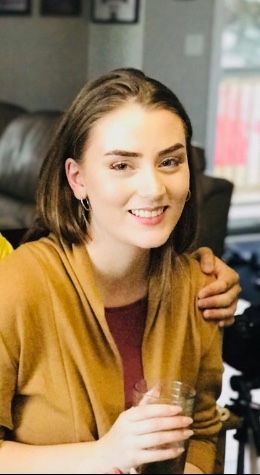 She has practiced law since 1998, and has significant litigation experience in private practice, as well as within both the federal and provincial government.

Kim is a lifelong pet owner, and currently shares her home with her husband and three dogs, two of whom are rescue animals.

She has been previously involved in animal welfare and rescue organizations as a volunteer and fundraiser and is an enthusiastic, longtime certified Pilates Instructor.

Dale Hanson is an Educator by profession, and is now retired after twenty-eight years as a Teacher and Consultant. Dale now works as the Owner/Operator of Executec Business Centre.

Dale spends time working with not-for-profit Boards, helping them to understand their roles and responsibilities.  She has worked with many organizations to develop by-laws, policy, procedures and create strategic plans.

Janice Kent has been very involved in her community since 1998 with many different Boards, including not-for-profit organizations such as Change for Children Association, Canadian Blood Services Cord Blood Bank, Edmonton Police Foundation, Grandview Heights Band Council and our very own Dogs with Wings Board.

Janice is a CA and CPA and has worked in the industry for over twenty-five years. She is now the President and Owner of her own business, Janice L. Kent Professional Corporation.

Jeff Boadway joined the Dogs with Wings Board in 2018. He currently manages large scale projects for an international Engineering, Procurement and Construction firm in the Edmonton region.

Jeff is involved with other not for profit organizations in Edmonton as he sits on the Board of Directors at the Citadel Theatre in Edmonton, where he serves as the Facility Chair.

Jeff is a long time resident of Edmonton and enjoys being part of organizations which enhance a community's identity.

Teresa Boudreault has been in the Peace Region for the past ten years, living on a certified organic quarter section with her husband and labs Ruckus and Polo.

Teresa has provided services to her local community through Family and Community Support Services (FCSS) for the last nine years.

She is also a recipient of a Passionate Heart Award, as well as the Governor General’s Award for Volunteering.

Collin Herbers is the retired Owner and CEO of Herbers Autobody Repair. For over thirty years, Collin wore the many hats necessary of a small business owner to grow Herbers Autobody into an industry recognized ‘Best in Class’ organization. The company brand has been synonymous with excellent autobody care in Edmonton for many years.

Collin was introduced to the impact of DWW through a Companion Dog that was trained and teamed up with a member of the Herbers Autobody Management Team who was diagnosed with ALS. At that point, he saw the powerful effect DWW has on an entire family, and knew one day that he wanted to contribute to such a great organization.

Collin continues to sit on the Board of Herbers Autobody, operates a real estate investment company as well as a charitable foundation. He is married with three children, and is the proud owner of a Spaniel (Chester) and a Blind Rescue Cat (Otis).

Garett Eisenbraun is a lawyer with 25 years’ experience in labour, employment, human rights and commercial law matters.  He is presently General Counsel for a national engineering and construction firm.  During his years in private practice, Garett acted as counsel for many large public institutions and appeared before numerous administrative tribunals, as well as all levels of court.  He also has extensive experience in negotiating and drafting all manner of commercial agreements.

Garett has a strong history of community involvement and personal development, including teaching as an Adjunct Professor in the Faculty of Law at the University of Alberta, and as a Sessional Instructor at MacEwan University’s Faculty of Business.  He has also been involved in animal-based charities for many years.  He is proud to be associated with DWW.

Dale Wishewan was born and raised in Waskatenau, Alberta. As a boy, he dreamed of becoming a Major League Baseball Player. He pursued this dream, even getting a baseball scholarship to Portland State University in Oregon.

As it turned out, baseball was not to be his destiny. Torn between academics and sport, Dale realized it was going to be a stretch to make the Majors, so he devoted himself to his studies.  After graduating from university with a Bachelor of Science in Mechanical Engineering, he worked in international technical sales for a company called Edmonton Exchanger. Dale credits Henry Gusse, the Founder of Edmonton Exchanger, with the basis of his business knowledge, and focus on business ethics.

By 1999, Dale had invested well in the stock market just when the junior mining sector was booming, and was looking for business opportunities.  Dale recognized that Canadians were in search of healthy alternatives in the fast food market.  While traveling in the U.S., Dale noticed a number of smoothie bars popping up in California and various other parts of the U.S.  Over the next few months, Dale spent many evenings and weekends in his kitchen developing the recipes and the overall plan for Booster Juice.  Just like that, a new Canadian franchise phenomenon was born.  It is important to note that Dale didn’t have any restaurant experience prior to opening Booster Juice and he opened fifteen stores in the first year.

The question – would Canadians buy a cold drink in February? And would they be willing to pay a premium price for a cold product? The answers turned out to be ‘yes’. The first Booster Juice opened in Sherwood Park, Alberta, in November 1999. The timing was excellent, capitalizing on a trend to healthier eating, in a niche market with little competition. The store was highly successful, with customers willing to purchase healthy, yet cold beverages, at a relatively high price point during a cold Canadian winter.

The second Booster Juice opened in Edmonton, in April 2000, and a third in Red Deer, that May. There are now 400 Booster Juice franchise locations worldwide, including the U.S., Mexico and the UAE.

Dale Wishewan has been recognized for his entrepreneurial skills as “Entrepreneur of the Year” 2005, by the Food Service and Hospitality Industry; Ernst & Young’s “Emerging Entrepreneur of the Year” for the Prairie Region in 2005, and as a Canada’s “Top 40 under 40” Entrepreneur in 2004, 2013 Ernst & Young’s Prairie Entrepreneur of the Year, Past Chair of the Faculty of Business at McEwan University. He credits his success to his passion for health and sport, plus living the Booster Juice brand. He is very active, including curling and golf and keeps busy with a varied business portfolio including his ownership stake in the Vegas Golden Knights. Dale is married to wife Samantha, has three children and multiple dogs and horses as part of the family.